Last week Loving Vincent screened at the Ostend Film Festival on the Flemish coast in Belgium, and we are very excited to reveal that the film picked up the Audience Award at the Festival.

The film scored a rating of 4.67/5 on average to come out top of all the other films at the festival in the public vote. Loving Vincent will be released in Belgian cinemas on November 1st. 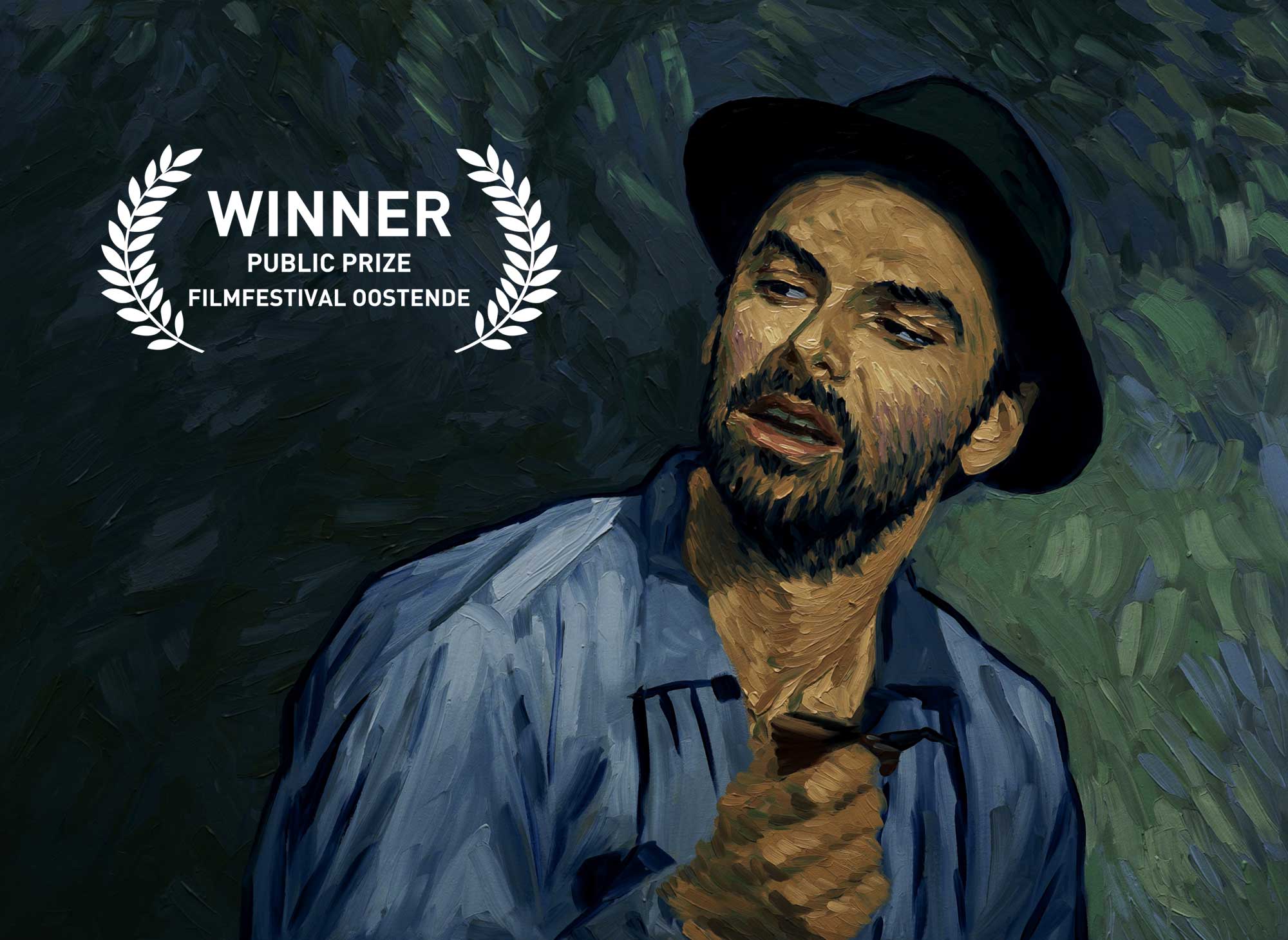