Meanwhile on the festival circuit Loving Vincent picked up another award this week - winning The Best Feature Film award at The Adirondack Film Festival. Two of our painting animators, Ryan Chapman and Tyler Berry were at the festival for special Q&A events and picked up the award on our behalf. 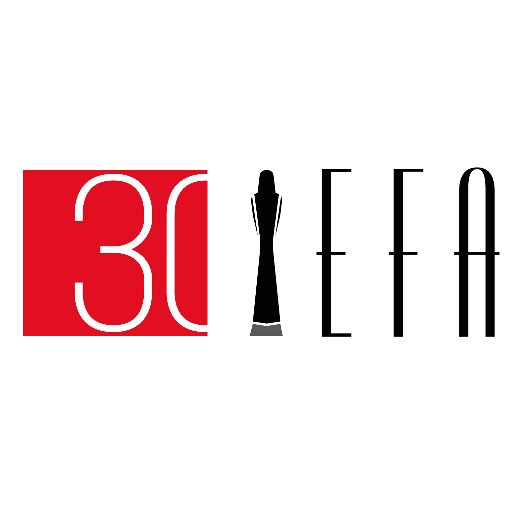