Louise Chevalier was Dr Paul Gachet’s housekeeper in Auvers-sur-oise. When Vincent van Gogh left the asylum in Saint Remy in May 1890, he went to live in Auvers, so Dr Gachet could keep an eye on him. In the film, our hero Armand Roulin comes across Louise on his journey to discover more about Van Gogh, and she shares her opinions and theories about the artist and his mysterious death with Armand.

Vincent didn’t paint Louise, so we decided to use the two portraits he did of an unnamed woman in Auvers, ‘Girl in White’ and ‘Peasant Woman Against Background of Wheat’ for her character in the film. 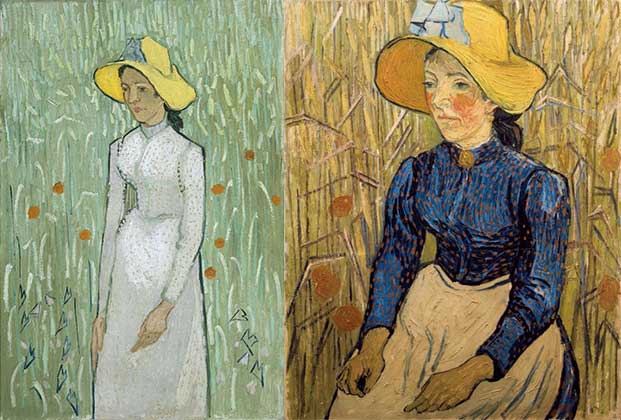 “A figure of a peasant woman, big yellow hat with a knot of sky-blue ribbons, very red face. Coarse blue blouse with orange spots, background of ears of wheat.”
Van Gogh describes the second painting in a letter to his brother Theo in July 1890 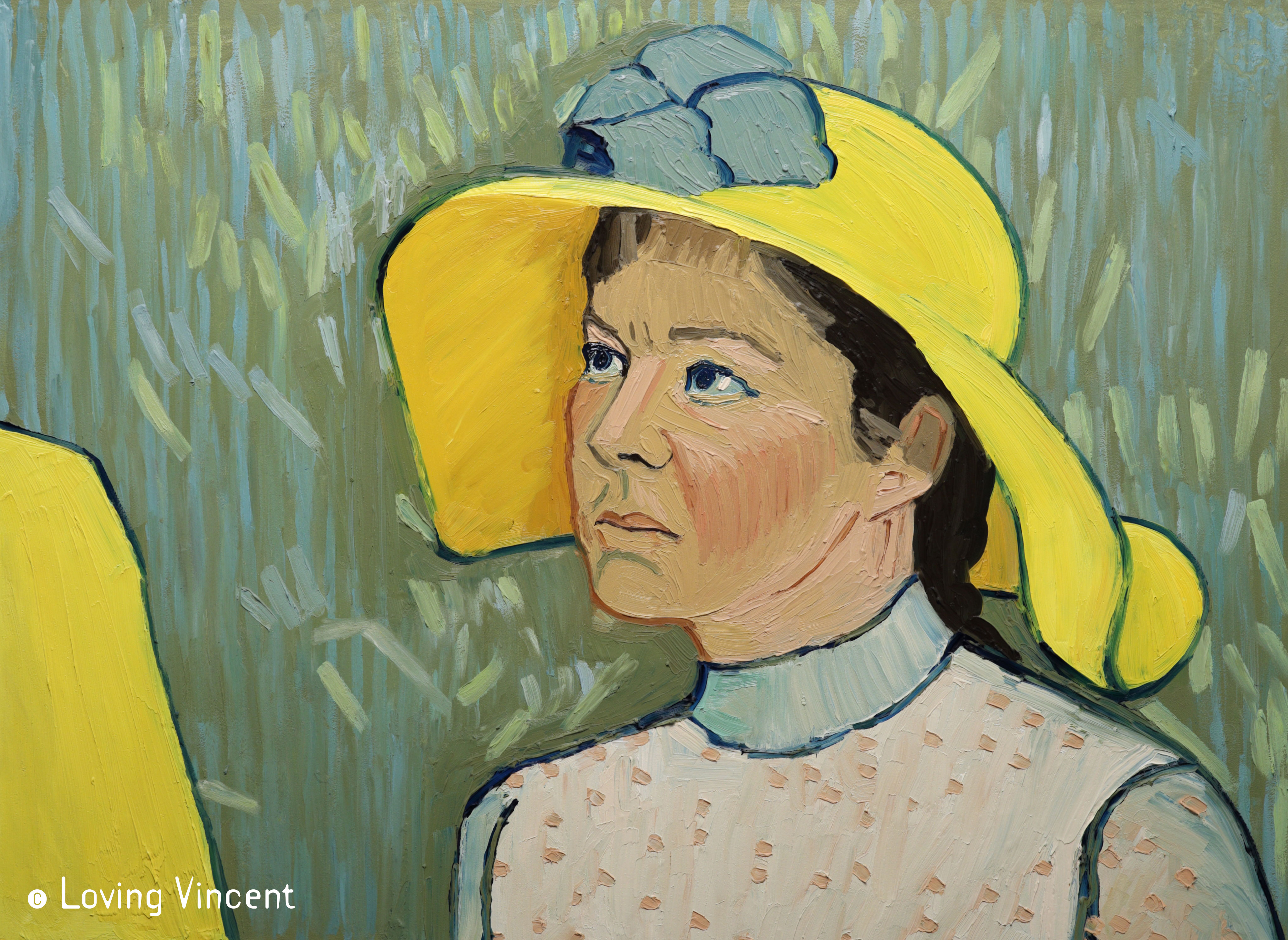