With the international theatrical release of Loving Vincent drawing closer, we have confirmed a few more film festival screenings of the film in September and October.

In Australia, Loving Vincent will screen at the Darwin International Film Festival, from 14 - 25 September and also at the Adelaide Film Festival which runs 5 - 15 October.

In the UK Loving Vincent will premiere at the London Film Festival on October 9th, a special event broadcast to cinemas nationwide. 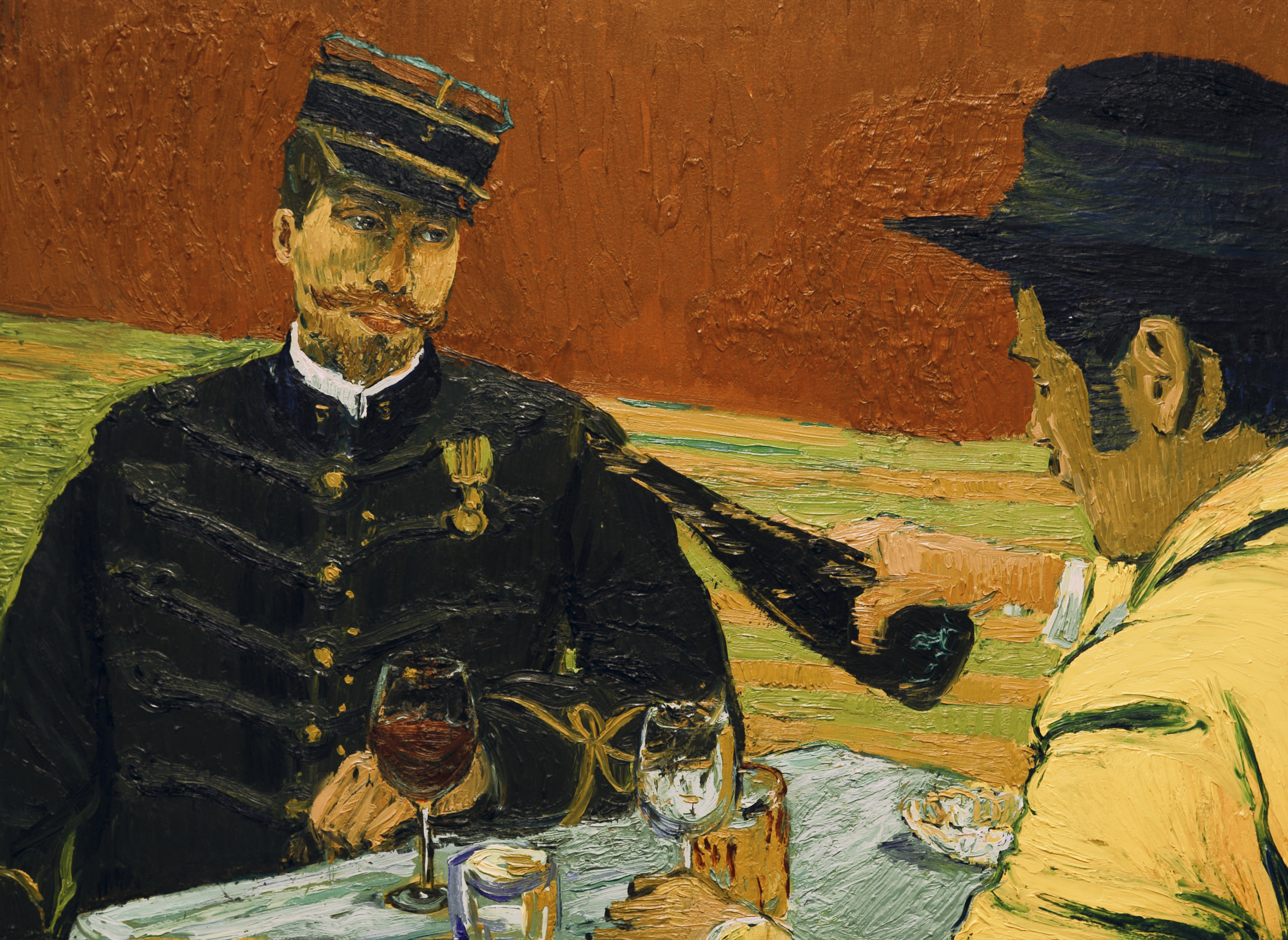