Today the 2018 Golden Globe nominations were announced in America, and we are thrilled that Loving Vincent has been nominated for Best Animated Motion Picture, adding to a long list of nominations and awards including a win this weekend at the European Film Awards. 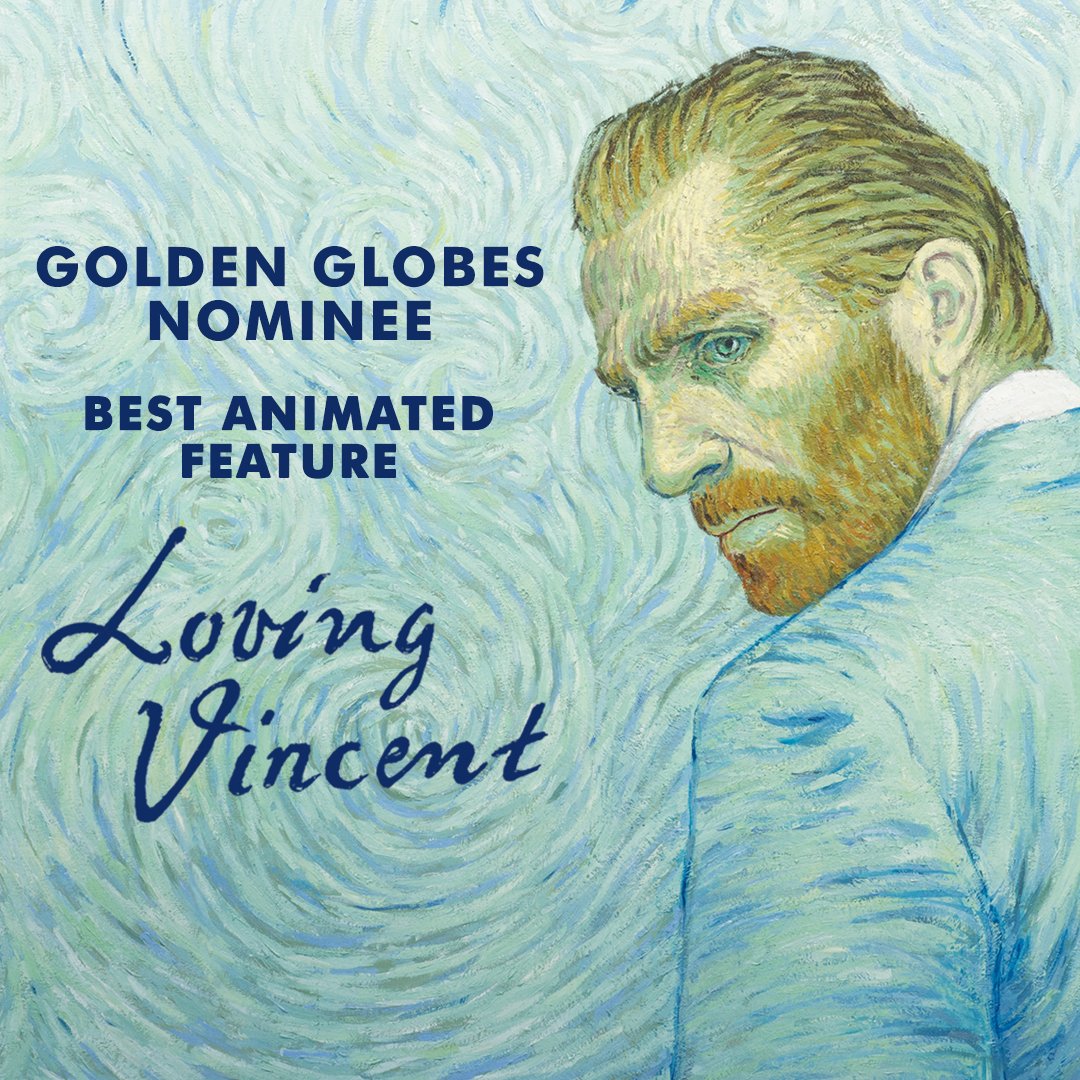