The story of Loving Vincent begins one year after death of Vincent van Gogh, in the summer of 1891. Our hero Armand Roulin sets out to discover the truth about Van Gogh, and in doing so meets many people who knew Vincent when he was alive, and they share their memories of him with Armand. 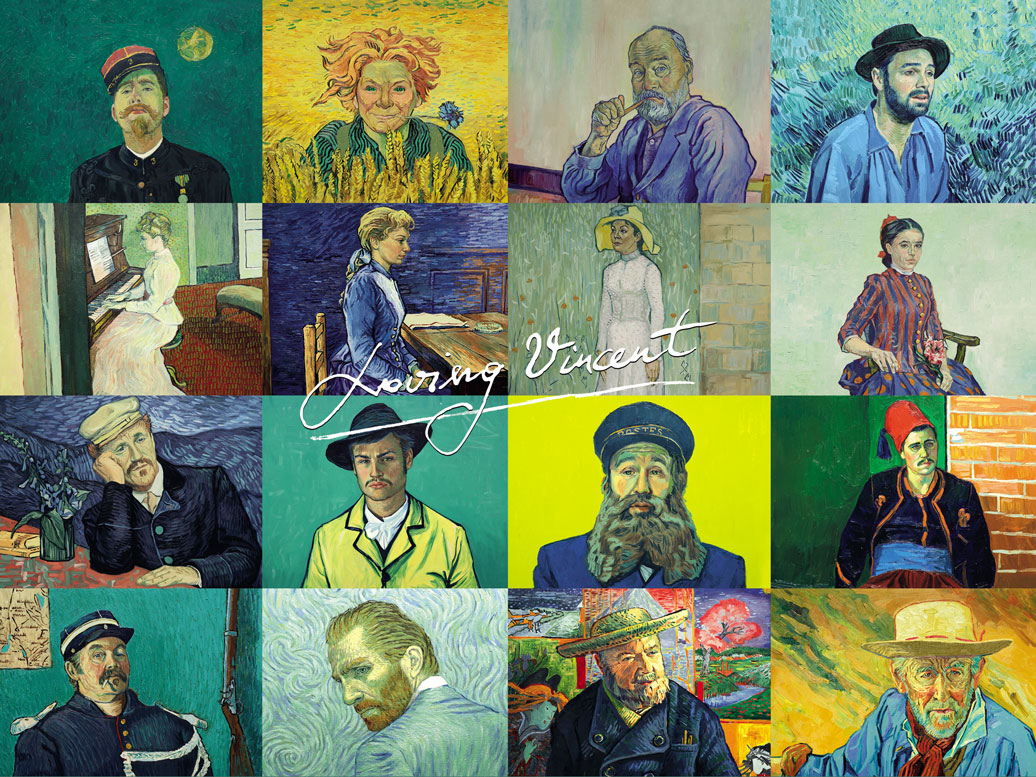 Vincent was an avid letter writer and left behind over 800 letters which director-writer duo Dorota Kobiela and Hugh Welchman drew from when writing the script for the film. They felt that the story of Vincent could only be properly emotionally told if it was intimately connected to his paintings, so we used the medium of paint, and 125 of Vincent’s paintings form the very fabric of the world in Loving Vincent.

“We cannot speak other than by our paintings”

Vincent van Gogh in a letter to his brother Theo, the week before his death in 1890

In our story, there are parts of Vincent’s life that he didn’t paint, so we came up with the idea of having flashbacks in the film. These are done in a black and white painted style, based on photographs from the era. This freed us up to show many dramatic situations from his life, without taking it upon ourselves to imagine entire series of paintings that Vincent never painted. 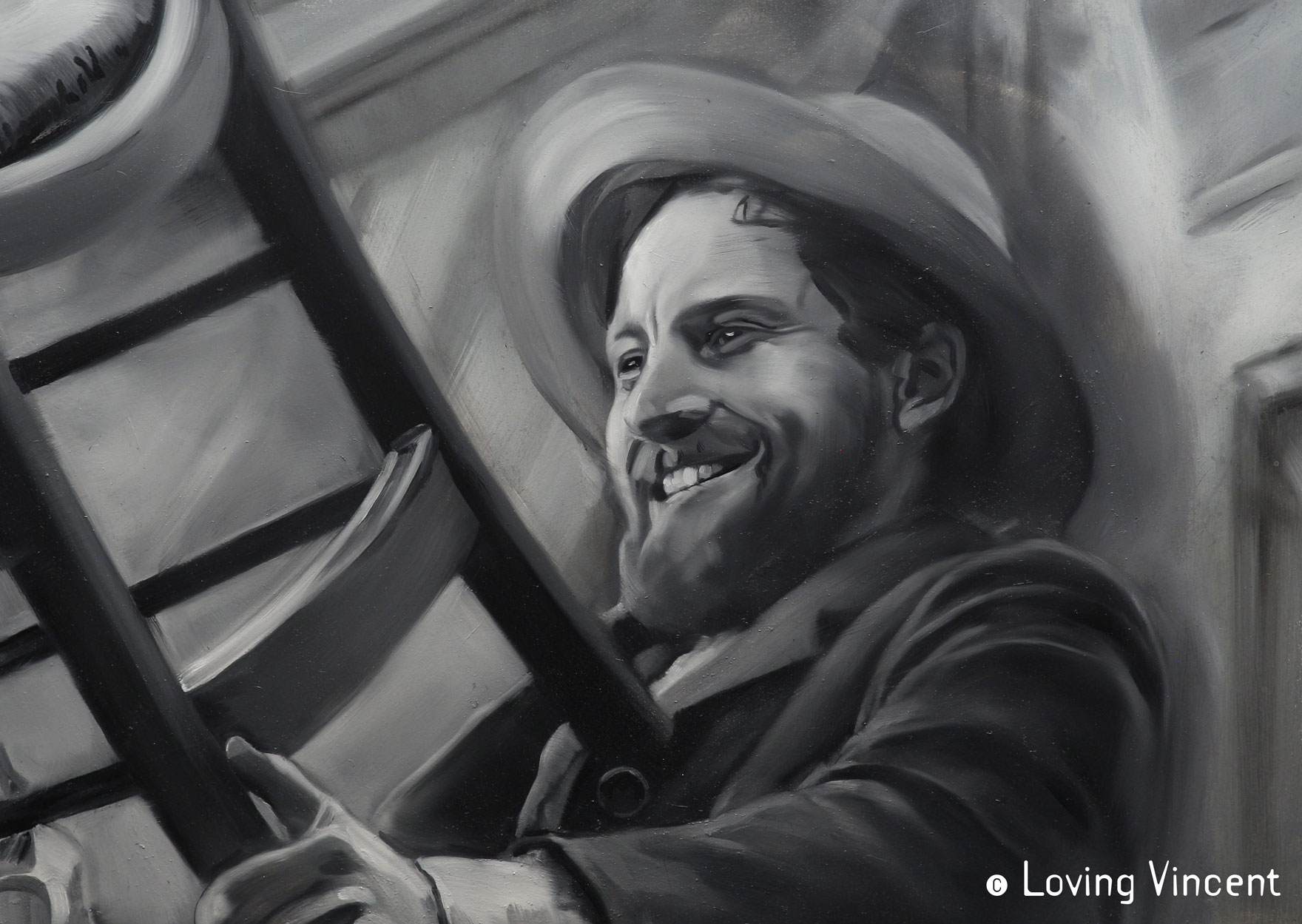 We found our Vincent, Polish theatre actor Robert Gulaczyk, in 2014. Here he is on set:

Vincent’s paintings changed painting and art forever, and after his death his fame grew until the point that he became the most famous artist in the world, whose work and writings have influenced the lives of millions of people. We hope that Loving Vincent will introduce more people to his work and life.